It has been awhile. The contractors had other obligations for the last couple weeks, so not much has been done. The boy has done some mudding in his Grandpa’s absence, but that’s about it….and who wants to see a pic of mud drying? 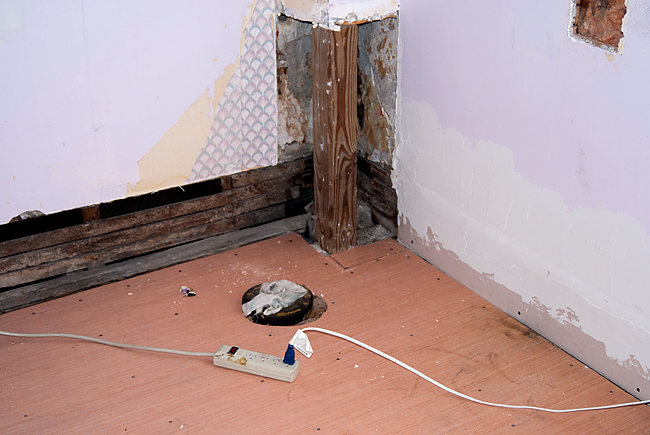 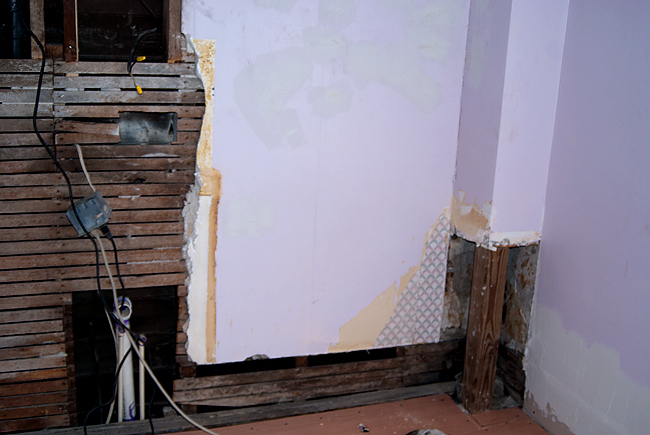 Plumbing for the sink was moved over because I chose a bigger shower.

And speaking of plumbing… 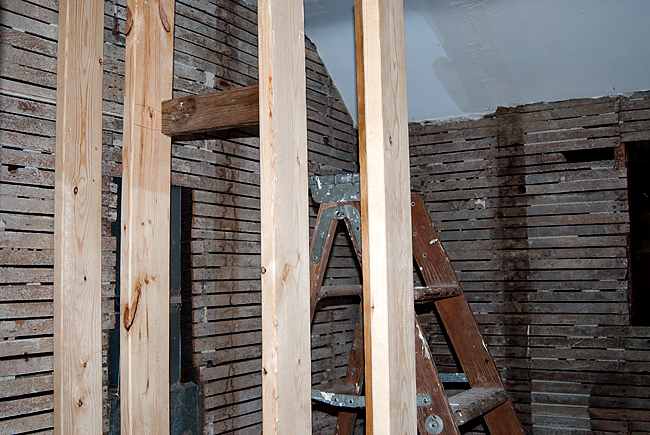 a plumb wall was erected.

But before that could happen….Internets I was so excited to see that 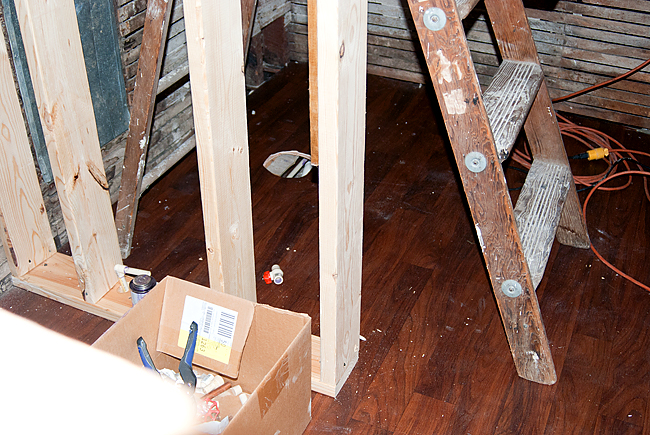 they laid my floor.

Just an average wife, mother, and homeschooling woman View all posts by chocolatechic

One thought on “September 3”